LGBT: Support for international students in the UK | UKuni Skip to main content

LGBT: Support for international students in the UK

Generally, the UK is a welcoming place for lesbian, gay, bisexual and transgender people. As an international student, if you come to UK from an orthodox culture, which does not accept your sexual orientation, you need not worry. It is illegal to discriminate against someone because of their sexual orientation in the UK. Most of the LGBT students study in the UK, acknowledging that their rights will be respected and they can live life as they like. 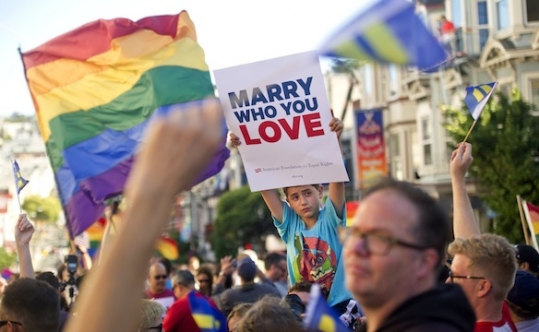 This term is used to describe physically, romantically and/or emotionally attracted men or women to both men and women.

Generally people who forge a lesbian, gay, bisexual or transgender identity first to themselves and then may reveal it to others. Publicly announcing and identifying one’s orientation may or may not constitute as a part of coming out.

This term is used to refer to either a male or female whose sexual orientation is attraction to the same sex/ gender.

A woman whose enduring physical, romantic and/or emotional attraction is to other women.

Often this term is used to describe people whose enduring physical, romantic and emotional attraction is to people of opposite sex.

This term is used to describe negative attitudes and feelings towards lesbian, gay, transgender or bisexual people.

It is an out dated clinical term. Generally, use of this term is considered derogatory and offensive.

This term is used for people whose gender identity differs from what is typically associated with the sex they were assigned at birth.

This is a process, someone who underwent a surgery to become a member of the opposite sex.

Most of the UK schools, colleges and universities have LGBT societies where students can often find friendship and support. The societies also hosts events and parties, visits or weekend excursions.You can always ask your teacher or student union about the LGBT social groups in and around the campus. Alternatively, you can visit LGBT lifestyle websites such as Gay Times or Diva for latest news and updates. 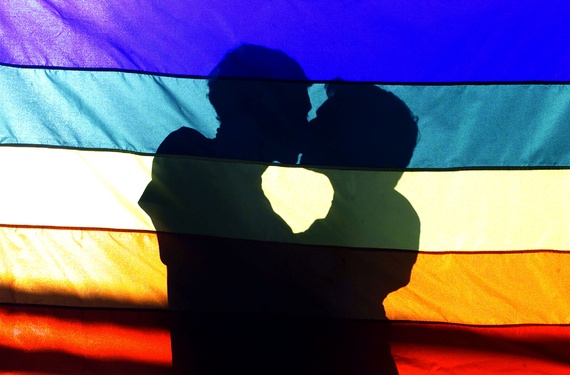 There are counselling services, support networks, sexual health clinics and advocacy services in almost all regions of the UK.

You can read more about Gay rights on BBC Archives.