People who live in Glasgow are commonly known as Glaswegians. The people are quite friendly. Glasgow is one of the liveliest cities in the UK. The city has the second largest shopping centre in the UK. The highstreet shopping centres are in Buchanan Street, Sauchiehall Street and Argyle Street. The average house price in Glasgow is considerably lower than other parts in the UK. These are some places and things you should absolutely do in Glasgow. If you have received your confirmed offer from the University of Glasgow, Glasgow Caledonian University, University of Strathclyde, then this article will be quite helpful in guiding you whilst you live in Glasgow.

The museum collection displays the collection, which can be traced back to 1854. The museum opened its doors for public in 1901. During the World War II, most of museum works were dispatched to secret locations in the UK. The collection includes The Kelvingrove Organ, Arms and Armour, Charles Rennie Mackintosh and the Glasgow Style Gallery, Christ of St John of the Cross, Fulton’s Orrery, Medieval Satchel, Nakht Coffin and Skeleton, Scroll-butt Pistol, Sir Roger the Asian Elephant, Splitfire LA198, The Bees, The Dutch Gallery, The French Gallery, The Glasgow Boys Gallery and The Scottish Colourists Gallery. 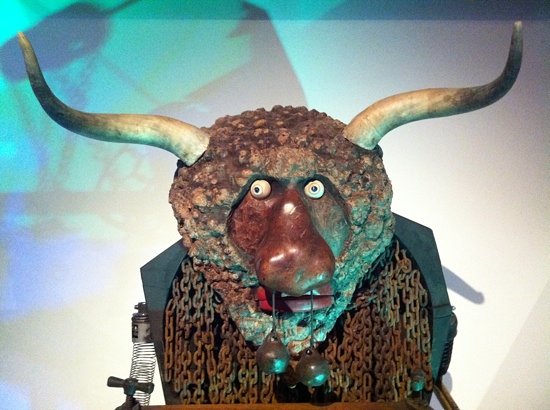 Sharmanka, a Russian name for Barrel-Organ, founded by sculptor-mechanic Eduard Bersudsky and theatre director, Tatyana Jakovskaya. The theatre is famous as ‘one of city’shidden treasure. The theatre displays hundreds of carved figures and fragments of old scrap. These, then, together execute an incredible choreography to haunting music, synchronised light, expressing funny and tragic stories of the human spirit struggling against the relentless circles of life and death. 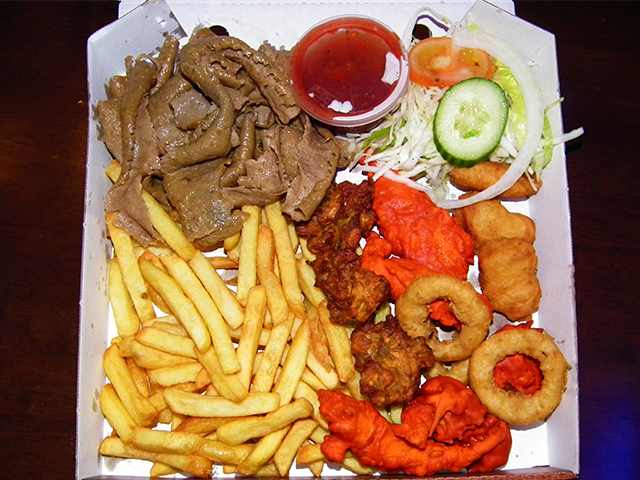 A Munchy box can be defined as an inexpensive fast-food product sold by a takeaway restaurant. The box usually includes a portion of chips or wedges, BBQ ribs, hot wings, Beef Sliders, chicken stripes/nuggets, burgers or subs. This box is the perfect way to end your evening after a really long day.

River Clyde is the 8th longest river in United Kingdom and 2nd longest river in Scotland. Since the beginning, the river has been the powerhouse of Scotland and Clyderside and birthplace of a number of historic ships. After the WWII, Clyde experienced massive regeneration, found a new identity as a recreational, urban and business area. The riverside attractions include Glasgow Science Centre, Riverside Museum, The Tall Ship, Titan Cyldebank, SECC, Braehead, Xscape and Springfield Quay.

Scottish Football museum hosts special exhibitions throughout the year. The museum collection is officially recognised as a non-government funded national museum. The museum is home to a wide range of football related items. This invaluable collection is at exhibition and display for visitors. On your stadium tour, you can visit the underground roadway, team changing rooms, or may be strike a ball in the Hampden Hotshots gallery.

Glasgow has an amazing nightclub, with numerous live music venues and local bars and pubs. Glasgow’s nightlife is one of most creative, friendly and witty. With amazing forward-thinking musicians, artists and designers bring out the best for the crowd.

Glasgow has everything for you: high street shops, amazing outdoors, mackintosh art in various locations in the city, trendy waterfront affordable places and life.The city has independet brewery, which brews artisan lagers and wheat beers in strict accordance with German Purity Law of 1516. If you are looking for an inspiring place to study and live, then Glasgow is the place to be.

Contact us today to begin your application to study in the UK.